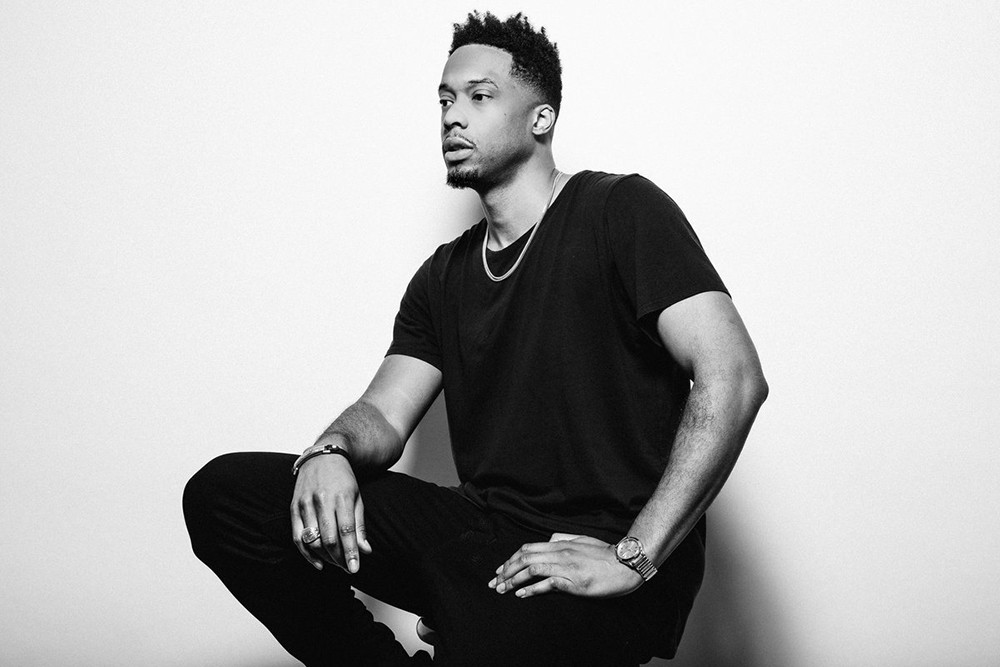 Curtis Eugene Cross best known as “Black Milk” is arguably one of the best and most prolific Producers/Rappers in the game today. You would be hard pressed to find another artist of his caliber with the same amount of output and if you can, it’s a very short list. With a career spanning roughly 15 years at this point, listening to his sound progress over that time has been nothing short of remarkable. From his early days of sampling and looping soul breaks, Black has seemingly reinvented himself sound wise and I’m sure personally every year he’s been active in Hip-Hop.

Admittedly, I was a bit late to the party because I didn’t know who he was until about 2007 when he released his 2nd full length LP “Popular Demand”. That year was particularly difficult for me because I had just purchased my first iPod and was in the middle of transitioning from physical media to MP3s. To be frank, I was a mess. I was literally adding tons of songs to my iTunes Library on a Home PC while still reading liner notes from the new CD’s that I was still purchasing.

The CD in question that I was listening to was “Detroit Deli” by Slum Village. While painstakingly waiting for all those songs to Upload to my library in bulk, I found myself reading the liner notes of the album and began to think to myself, Who in the world is BR Gunna?! I had to restart my PC because it was 6 or 7 years old at the time so the minute I opened up a new window it would freeze. At any rate once it reloaded, I did a Google search on who he was, foolishly assuming that it was one person. Much to my surprise it was a Duo consisting of Young RJ and Black Milk. Further research from that point led me to Popular Demand and two of his earlier works “Broken Wax” and “Sound of the City Vol. 1”

His sound immediately cut through as I was entrenched in the dirty drum patterns and perfectly imperfect soul sample chops on all three of those projects. It was in these moments that I became a fan of Black Milk. In the subsequent years, he would go on to be even more prolific by dropping four straight sonic masterpieces. On top of the solo efforts, he sprinkled in side projects that were equally great sonically and lyrically. His prodigious output during the time frame of 2008 through 2014 only solidified my fandom.

It was in those years including 2008 where he would go on to release the following:

In the present day I still run and tell anyone who will listen to me that Black is the truth at producing AND rhyming. I knew back in 2007 that he would be lauded in the future because there would be thousands of people just like me that would soon discover his music for themselves and undoubtedly share the same feeling I felt way back when. In recent history Black Milk has gone on to release four more projects since 2016 with 2019’s “DiVe EP” being his most recent solo effort. In ending, I believe it’s safe to say that Curtis Eugene Cross will continue on his path of reinventing his sound while simultaneously staying true to his core. Black Milk is an unstoppable force AND an immovable object.